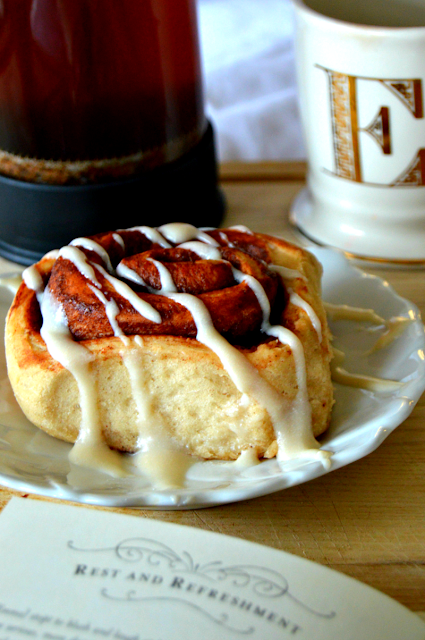 Hello all - it's been a while. To be exact, it's been a little over a year since my last post. A lot has changed since then. I've officially settled into being an Austin resident, finished my first year of law school, and now I'm in the middle of OCI (on campus interviews) and callbacks. Throughout all of this, blogging, and really baking of any kind, fell to the wayside. Austin has spoiled me with it's plethora of vegan options, so for a while I found myself wanting to go out to eat more than cook at home. Also, my old apartment's kitchen was kind of horrendous and the natural lighting situation was even worse, soooo cooking and baking ceased to be a source of enjoyment and became a hassle and a mess. But this month I moved into a gorgeous apartment with tons of natural light and a much better kitchen, so I've been feeling the itch to bake.

I'm a huge brunch girl, so it seemed only right to break into my new kitchen with a brunch-y recipe. Enter these precious cinna-babies. When I was growing up, I used to love the Pillsbury cinnamon rolls. My favorite part was the cream cheese frosting, but between me and my four younger siblings there never was enough frosting to go around. But don't fear! This recipe makes a big batch of frosting to really soak your cinnamon rolls in. These babies are the perfect addition to any brunch/breakfast gathering, and are sure to please even the pickiest cinnamon roll lover. 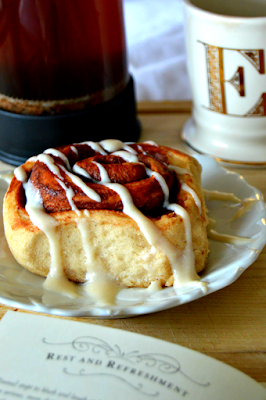 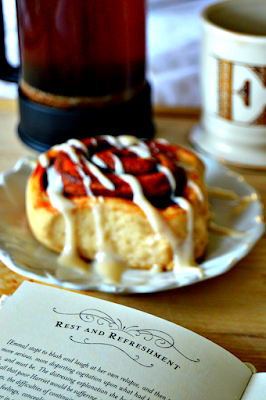 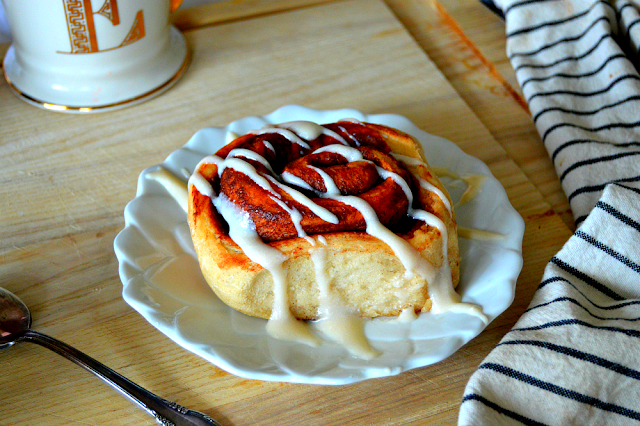 Method
1. In a small bowl, whisk together sugar, yeast and warm cashew milk. Allow the liquid to sit for 10 minutes until it has started to foam.
2. Pour liquid into the bowl of a standing mixer with a dough hook attachment. Add in melted Earthbalance, spices and 1 cup of the bread flour. Turn the mixer to medium speed and continue to add flour 1/2 cup at a time until the dough has formed but is no longer stinky.
3. Form dough into a ball and place it in a large buttered bowl with a warm damp towel covering the bowl, and allow it to rise for 1 hour or until double in size. I usually remove the dough from my metal standing mixer bowl, butter it then place it back in there. I usually preheat my oven at 450 for 1 minute to get it all warmed up, turn off the oven, and then place my dough in there to rise. But the dough can rise in any warm place of your preference.
4. Roll out the dough into a rectangle about 1/4 inch in thickness. Whisk together all of the filling ingredients in a small bowl then brush or spoon the filling evening across the rectangle. Starting at one of the shorter ends, roll the dough over itself to form a log like shape. Use a knife to cut the dough into 1.5 inch thick rolls.
5. Place rolls into a buttered baking dish (roughly 10inches long) and allow it to rise for another 15-30 minutes.
6. Preheat oven to 350. Bake rolls for 20-25 minutes.
7. While the rolls are baking, whisk together all of the icing ingredients and set aside.
8. After the rolls are finished baking, drizzle the icing across all of the rolls. Serve warm. 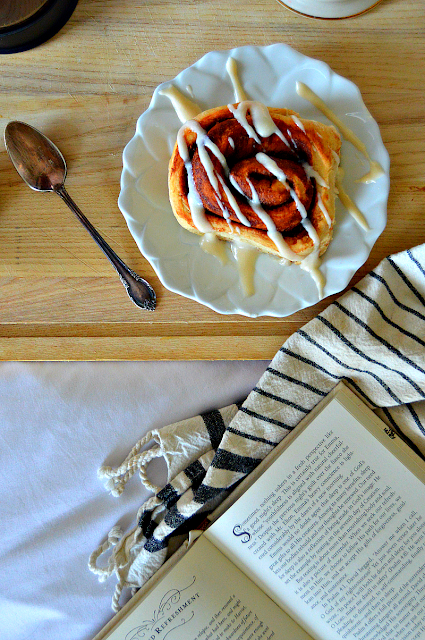