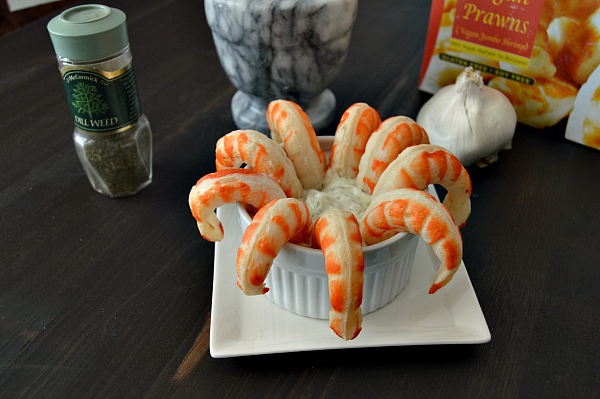 It's the middle of January and now is the time to start thinking about what you're going to make for your Super Bowl party! Truth #1: I don't know a lot about football. I mostly just follow the crowd and play along. But if you listen to me closely I'm probably saying something along the lines of "Yay (insert team name here)! Do the thing! Score the points!"However, I'd like to think that what I lack in wisdom I make up for in enthusiasm and delicious food stuffs, so friends please don't un-invite me to sports related gatherings! I promise I'll make listening to my ridiculous chants and ignorant questions worth your while with some tasty morsels. In fact I will be doing a vegan Super Bowl food series over the next two weeks! The first recipe of that series is this yummy tartar sauce! Truth #2: I have never had shrimp ever in my life. I always thought shrimp was pretty gross and honestly all seafood looked scary to me as a kid. I swear the monsters of my dreams were totally lobsters and squids. So when I saw this new line of vegan seafood by Sophie's Kitchen it brought back some disturbing memories. Usually I make an effort to try any new vegan products that come into my local grocery store, but I'm embarrassed to say it took me a few months to warm up to the idea of these babies. Finally I decided to put my big girl pants on and give the jumbo shrimp a try! After all, everyone always talks about shrimp likes it's the greatest thing ever, and while that doesn't convince me to give the real thing a try I figured it warranted trying the vegan version. However, my struggles were far from over once I picked up that box. I had it in my cart for a while before thinking I needed sauce to dip it in! I struggled to find vegan versions of tartar and cocktail sauce for a bit before I eventually gave up. At that point I was almost tempted to just put the "shrimp" back and get some veggie burgers, but after a little pinterest-ing I figured out the ingredients for tartar sauce and decided I could whip up something similar at home with ease. I had my roommate taste test the vegan shrimp and the tartar sauce. We both agreed that the shrimp was a little bland. It definitely wasn't bad, but it lacked a distinct shrimp like taste according to my roommate. The texture however was FANTASTIC! And once the shrimp was paired with this creamy tartar sauce it was perfect. The tartar sauce provides the shrimp with the taste it lacked and wow that texture combo is out of this world! Armed with this awesome tartar sauce I look forward to trying out Sophie's other vegan seafood products.

**NOTE: If you don't have vegan seafood options available to you this sauce can also be served along side a veggie platter as a dipping sauce. 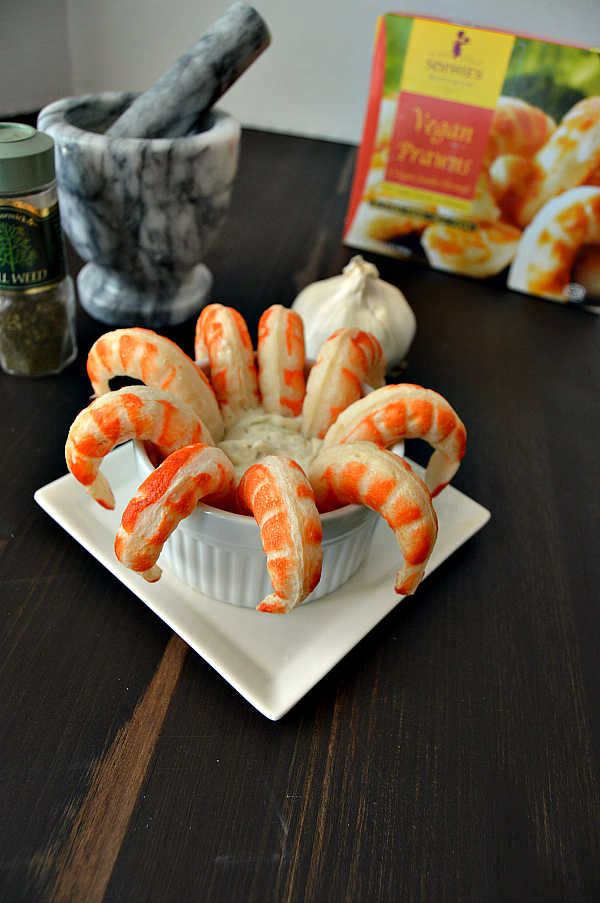 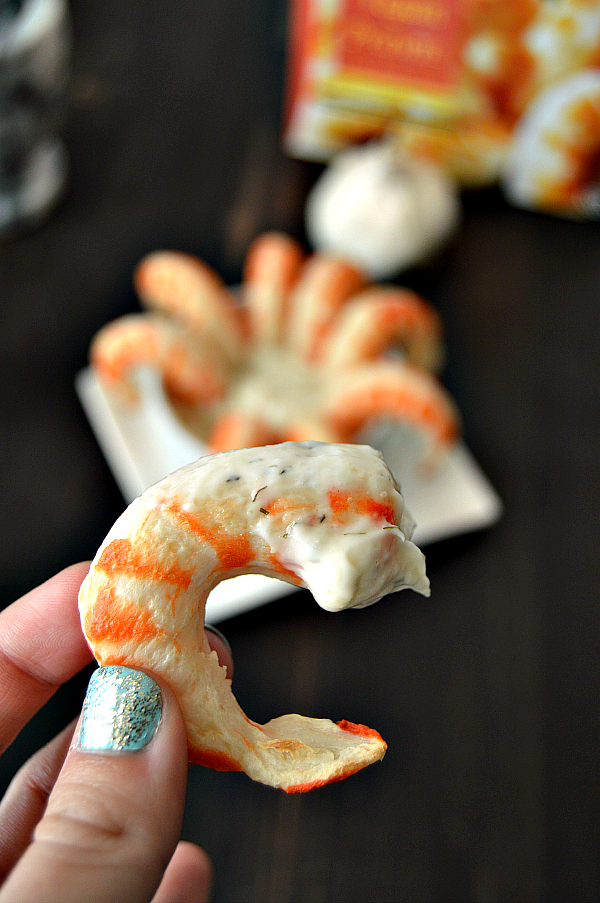 Instructions
Bake shrimp according to the instructions on the package. Stir vegan mayo, garlic powder, lemon juice, onion powder and dill together until completely combined. Serve the tartar sauce chilled with freshly baked vegan shrimp or with any other vegan seafood of your choice. 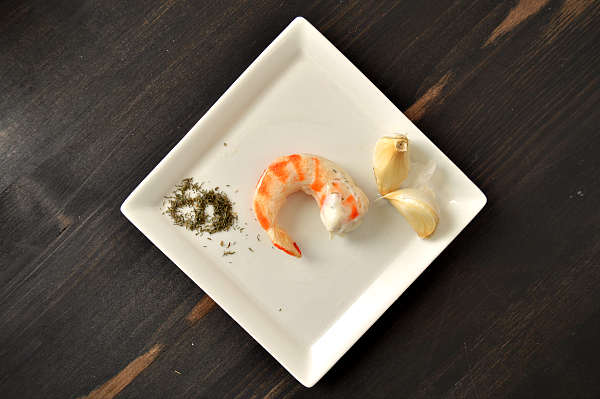 Craving more Super Bowl food? Check out the recipes below and keep an eye out for new recipes coming to the blog soon! 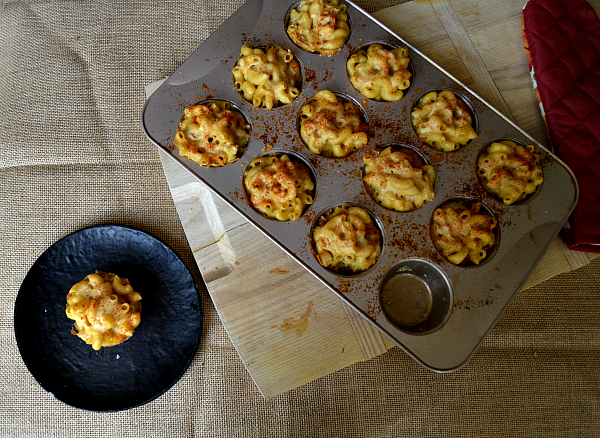 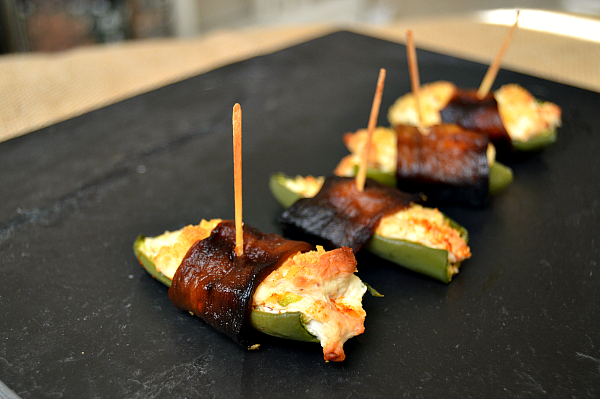